A downloadable game for Windows

Madcap Castle is a charming and challenging gameboy-esque puzzler. You control a mage in a quest to recover his memory and powers in 150 levels of a castle full of obstacles, challenges and secrets


Madcap Castle was originally created for BaconGameJam 10 (and won!) in 48 hours by @DielMormac, containing 4 colours inspired by old Game Boy games. Back in the day the game was called Mad Mage Tower.

Now the game has moved into full production by the team:

In Madcap Castle you play as a new mage that do not know many spells yet, but is looking to regain his sanity on a strange castle full of objects, enemies and challenges. On some of the castle's levels there are books of spells. If you can make it over to a spell, you will be able to read it and learn the spell. These spells, including the ability to light candles, spawn chickens and use levers, will help you solve puzzles along the way.

Here in Itch.io you can download the Demo version of Madcap Castle, containing 45 different levels (and even a boss battle)

The full version of the game is coming soon to Windows, Mac and Linux PCs on Steam.

And please, don't forget give us your feedback on comments on the game:

Awesome game! So beautiful and cool!

And a video from me you are made a amazing game man I soooo love your game :3

Made a video for your game - https://www.youtube.com/watch?v=xE1ICmakuGs 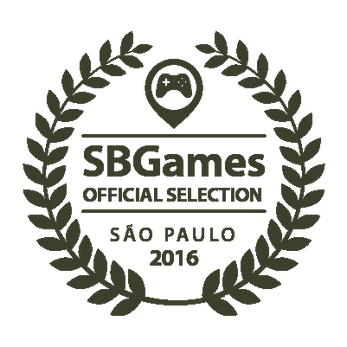